The past week hasn’t had anything pretty in it ranging from the scale, to my training to the Boston Marathon. 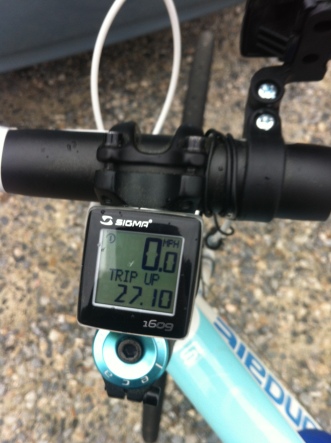 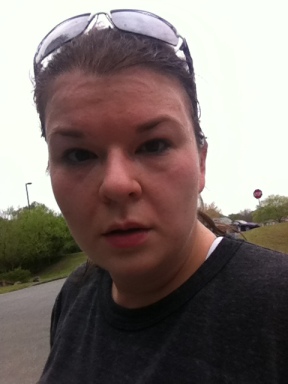 This past week was a nightmare for training and by nightmare I mean I didn’t train. I had a friend fly in from out of town and I used that as an excuse not to run. I used house hunting as an excuse not to ride. I used my rest day as an excuse to swap days and then not swim. I used every excuse in the book. I ate like shit over the weekend. I partied Friday night, skipped my weigh in on Saturday morning, and then  resumed partying on  Saturday night. The scale is up nearly 4 pounds. I can’t start this weekend binge thing again.

I woke up Sunday and decided that enough was enough and got back on the wagon that morning. I got up and rode the 27 scheduled miles…hungover, in the cold, while it was raining, despite having forgotten my gloves and let me tell you, nothing pretty about that ride. Miles 1-15 I hated my life, especially at mile 12 when I realized I forgot my gloves and my hands hurt. At mile 15 I thought I was going to puke. At mile 16 it was spitting rain. At mile 17 it was just flat out raining, which made my hands hurt even worse. It stopped raining right when I got back to my car and realized how terrible my pace was. I was just under 15mph, I usually average right around 16mph and I’m working on sustaining an 18mph pace.  Not to mention I look every day of the 30 I turn in 6 months. Wow.

I won’t lie, hearing about the explosions yesterday turned my stomach. Anyone that is involved in organized races knows the sense of comradery and comfort. We run the Peachtree (the largest 10k in the country) every year and they’re already discussing upping security and how to prevent these kind of things from happening again. It’s just such a horrifying thought.

Guys, confession – I also used yesterday’s events as an excuse to get off the wagon and not run…with the thought that it’ll be my rest day this week. It will though! I am leaving work at 11am and we are going to look at houses with our real estate agent. Kevin is going back to work and I’m going to run 5 miles. Promise. I even brought my running clothes/shoes…into my office…so I can change before I leave!

2 thoughts on “Nothing Pretty”